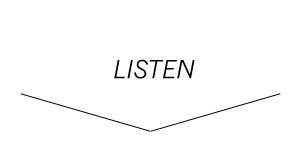 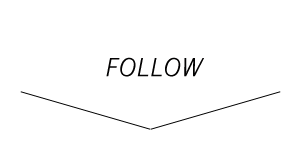 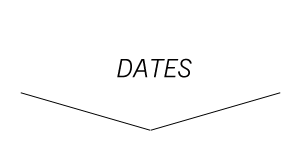 „Maccabi Chai“, is the latest song by German-Israeli band Jewdyssee. It links the Orient to the Occident, the Middle East to the Eastern Bloc, and balalaika to club sounds. The band and lead singer Maya Saban produced a song for the 14th European Maccabi Games, which picks up a traditional sound combined with fresh pop music and electro beats, and immediately moves people to dance.
The 14th European Maccabi Games (EMG2015) will take place from July 27th until August 5th, 2015 in Germany for the first time. Over 2,000 athletes from 30 countries are expected to compete in Europe’s biggest Jewish sports event in Berlin. The EMG2015 are a sign of the European idea of unity and a plea for open and tolerant social interaction. The EMG2015 transfer the new German-Jewish self-perception to the public and represent the German and European Jews’ future which is characterized by friendship, trust and confidence.
Jewdyssee accomplishes to transport this self-perception in their new song and produce a unique anthem for the EMG2015!
The song’s title “Maccabi Chai” means “Maccabi lives” and is the slogan of all about 450 Maccabi sports clubs worldwide.

„Competing in Sports – United at Heart“ 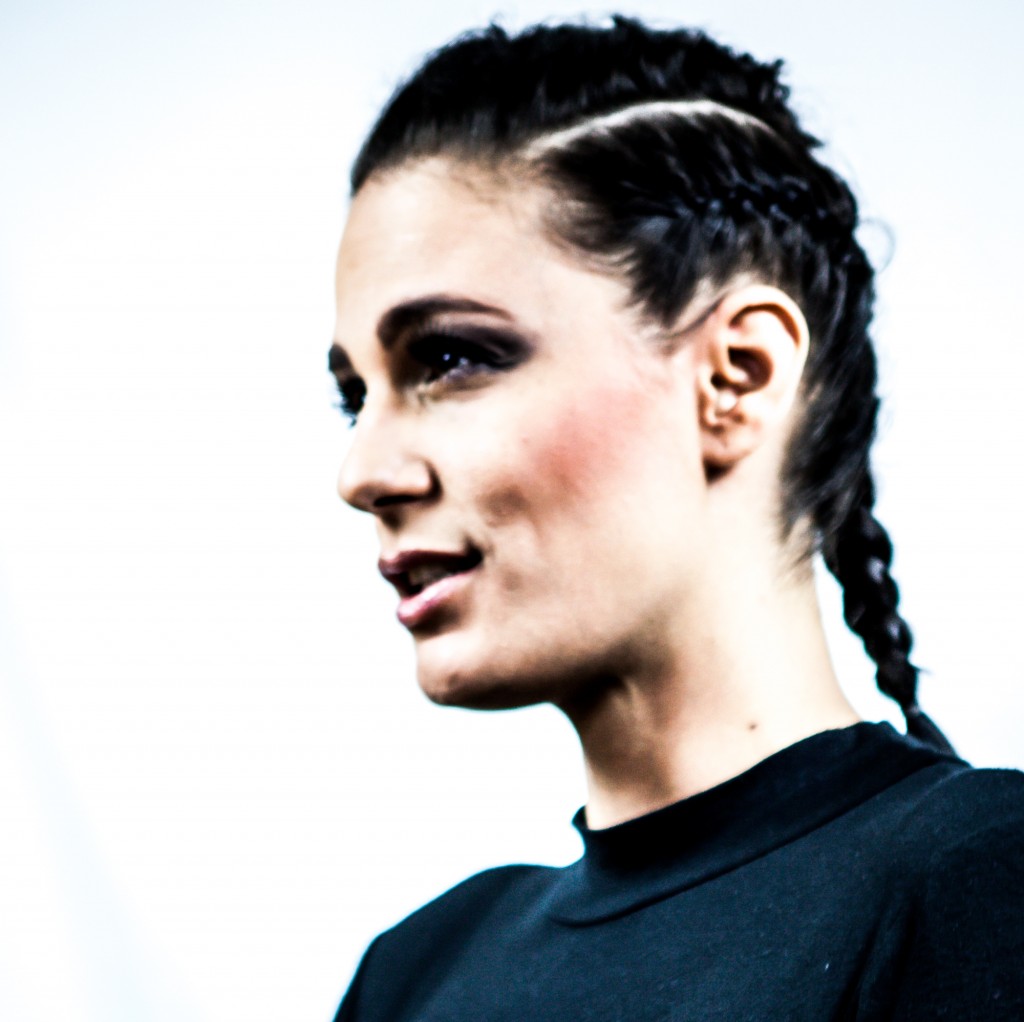